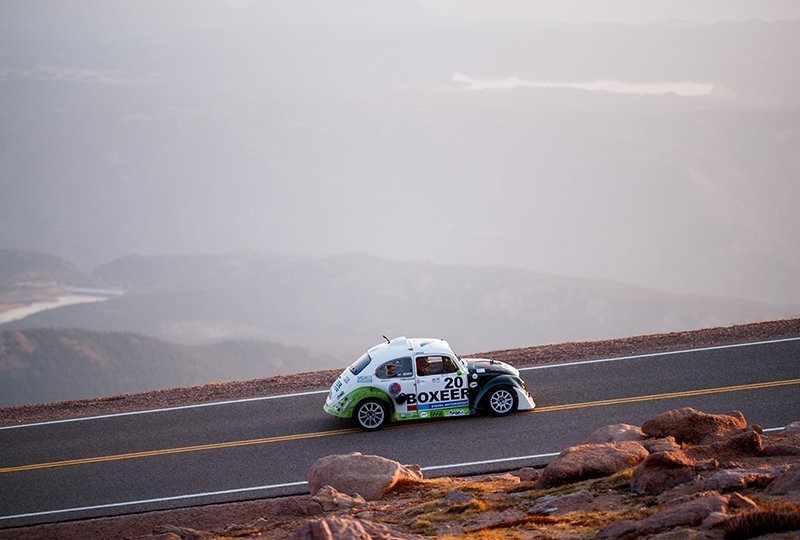 Remember the VW Beetle car? Well, now forget what you knew because Boxeer’s latest project which is based on Beetle Fun Cup race car originally from Europe and which features a 400hp triple (yep that’s right) turbo diesel engine is going to blow your mind!

Boxeer started in 2010 as Gregoire Blachon was working on his personal car with one imported Subaru diesel engine from Japan. Soon after that the US military contracted him to build another 30 of those engines and almost overnight his company was formed. His focus lies primarily on 4cylinder lightweight technology to fulfil the needs of many applications that were so far out of reach. 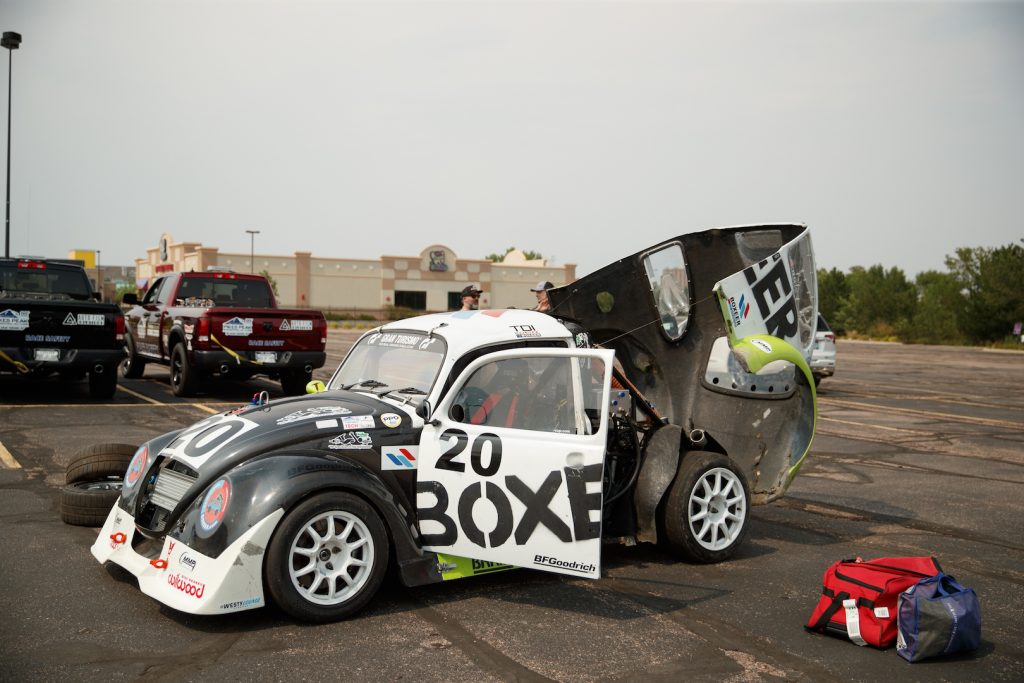 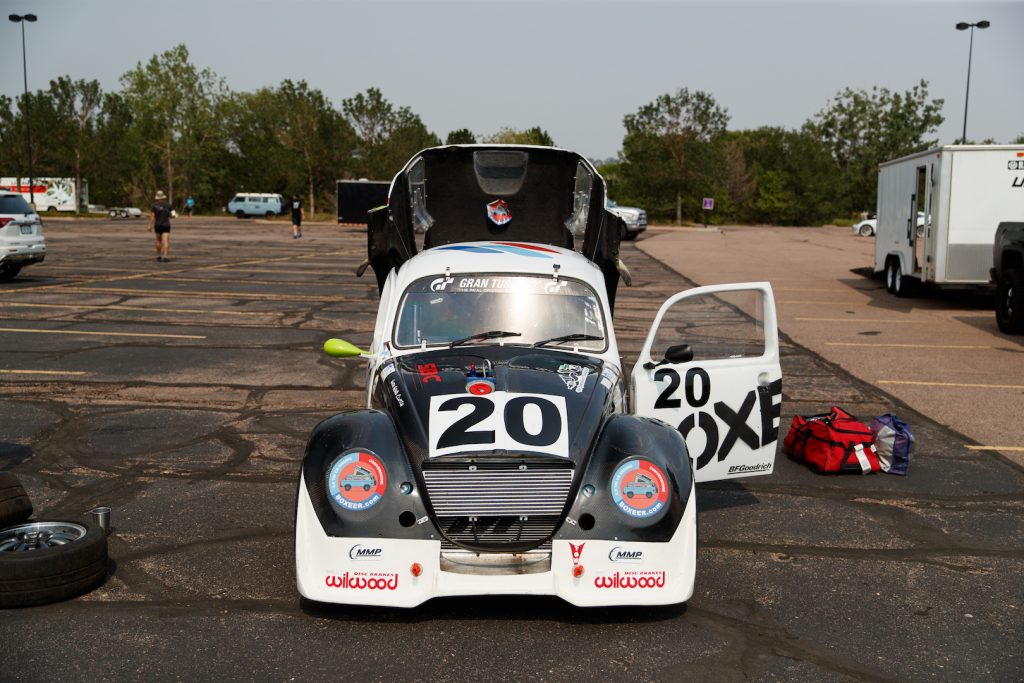 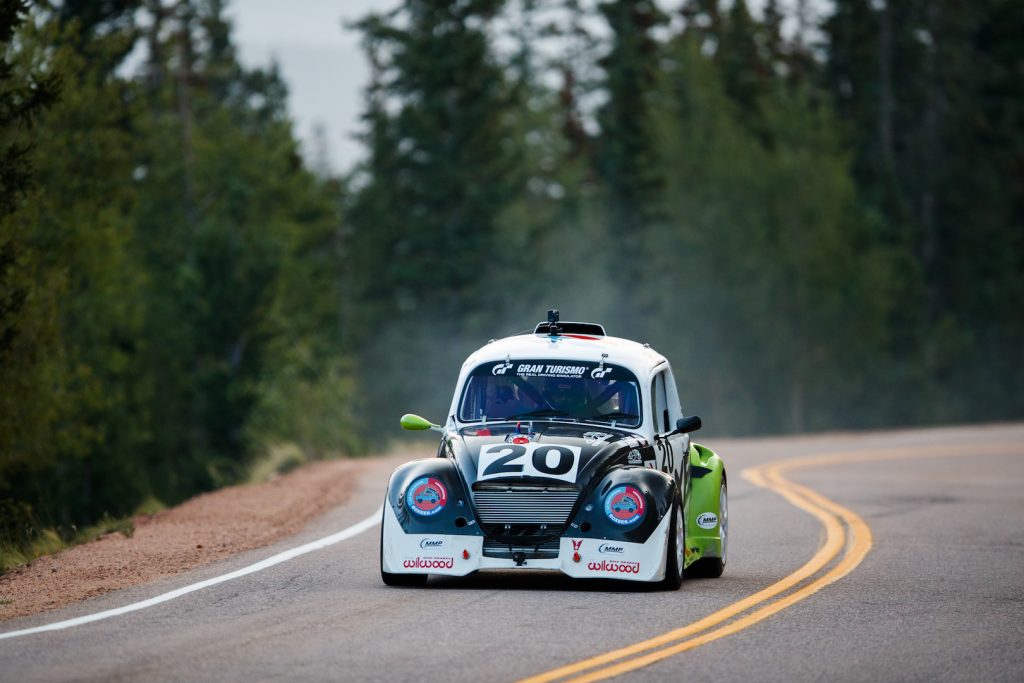 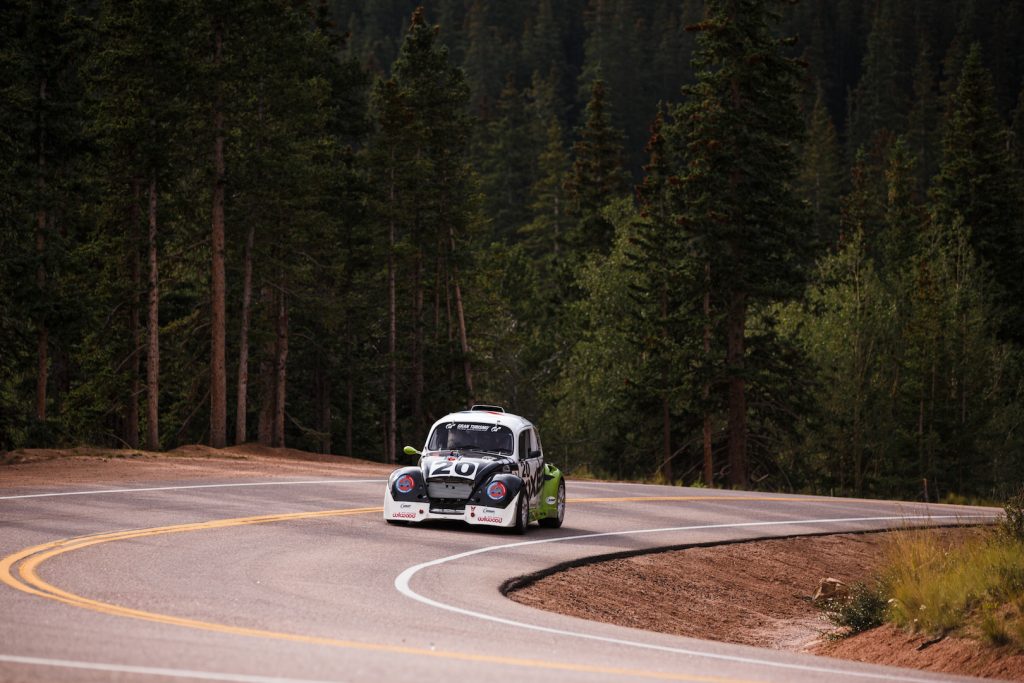 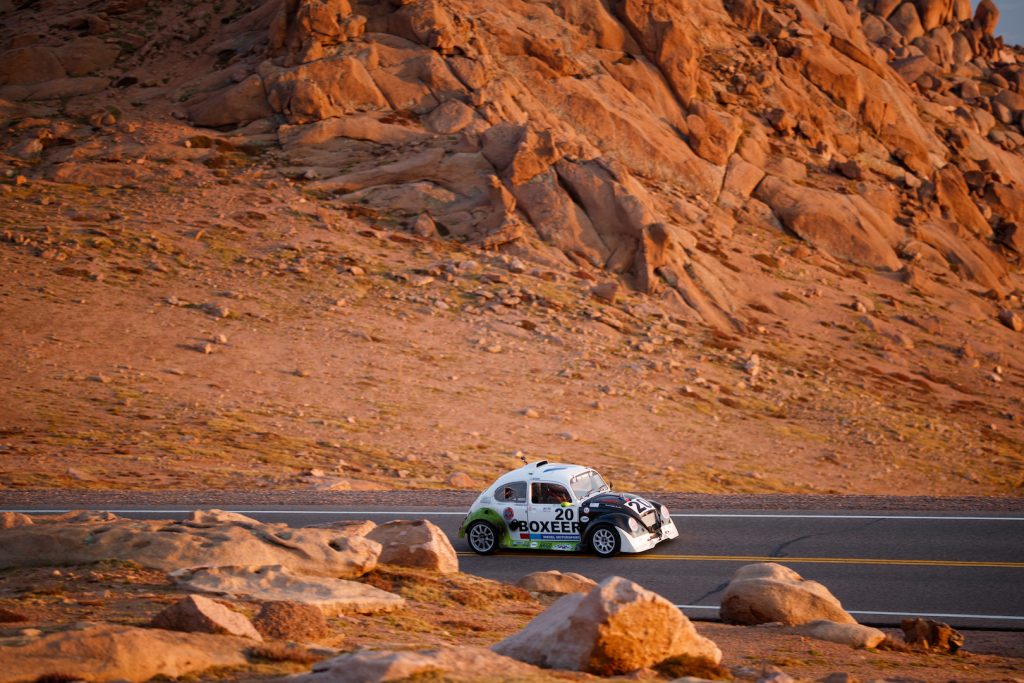 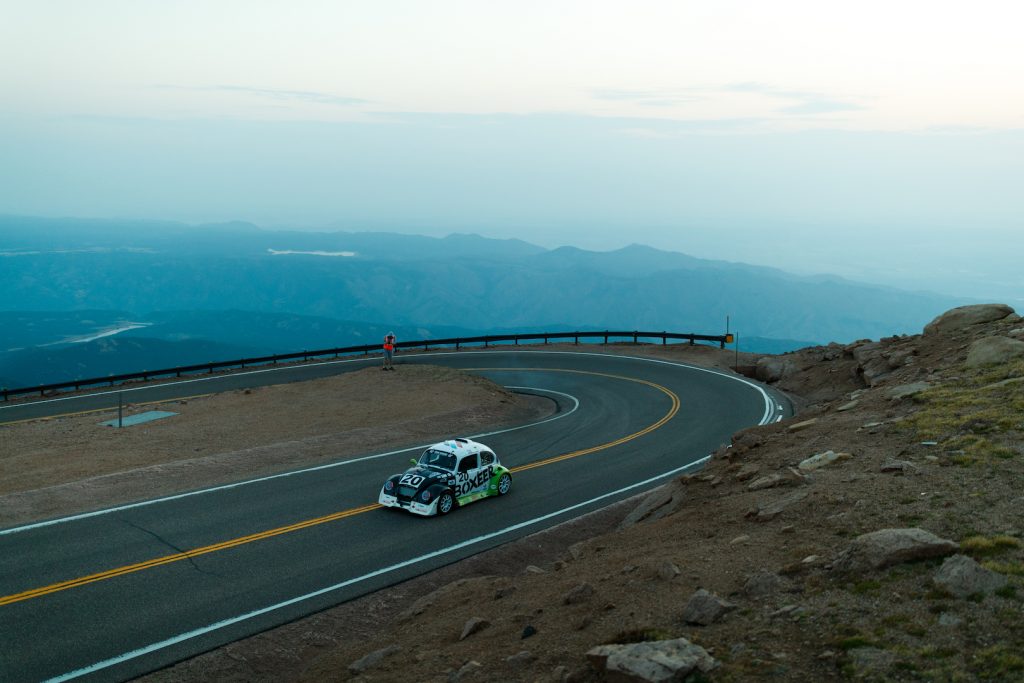 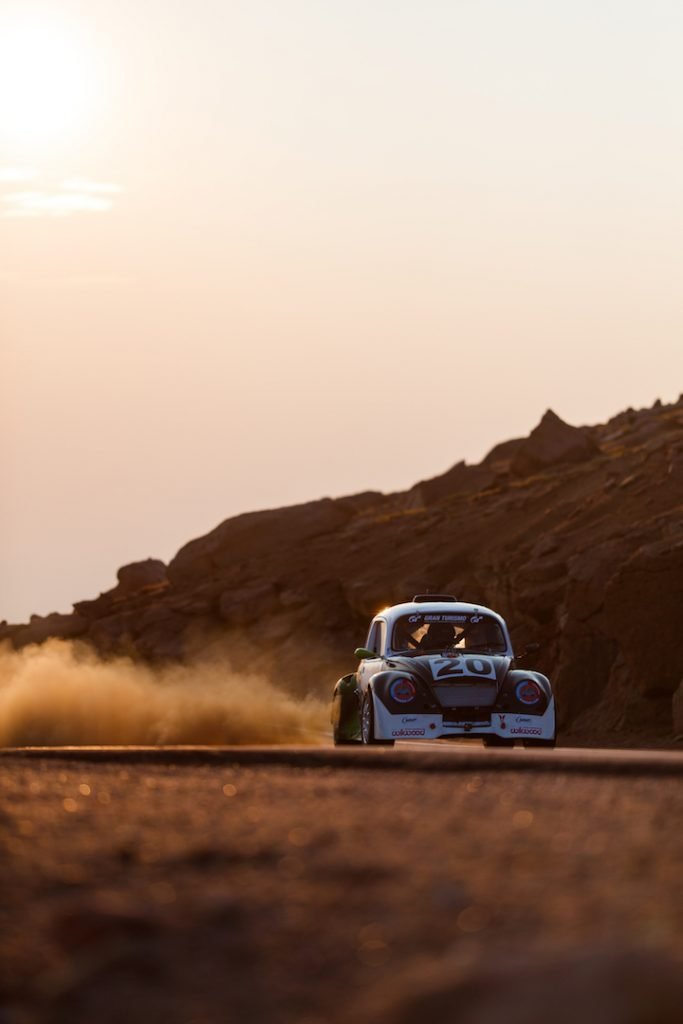 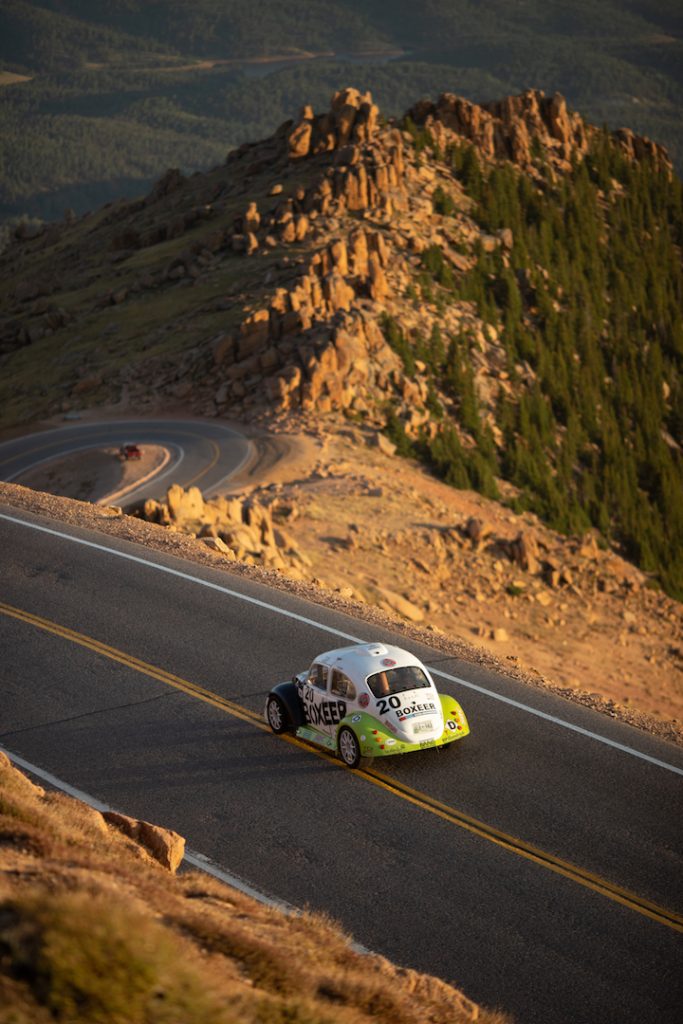 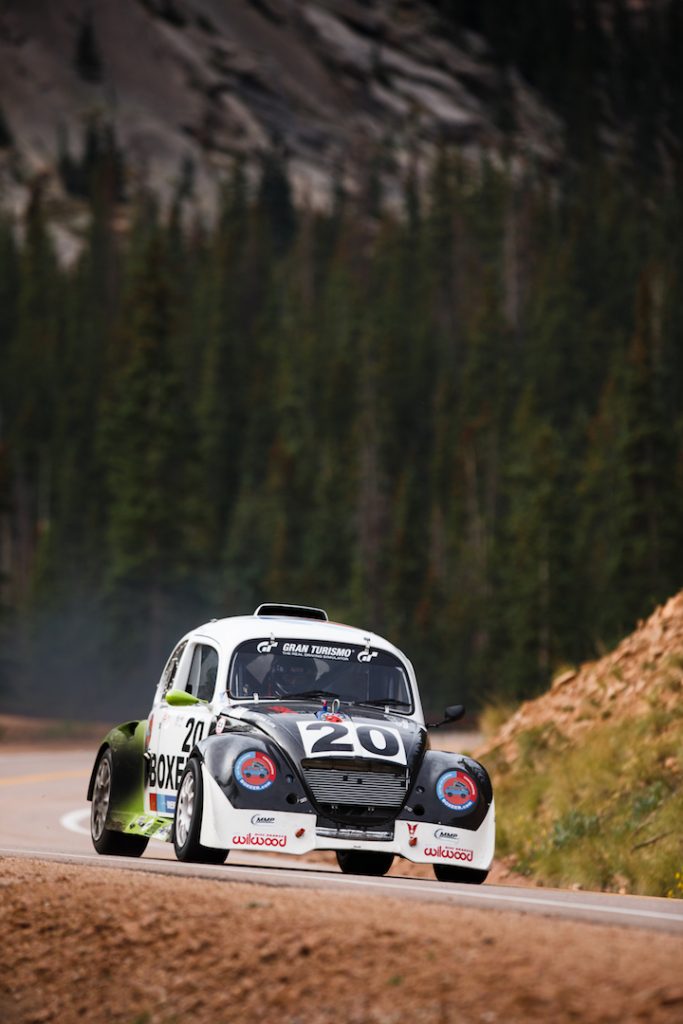 Today, Boxeer has built the most powerful 2.0 diesel commonrail power-plant ever and uses PikesPeak hill climb (with legendary WRC driver Manfred Stohl) as testing ground, overcoming the the many challenges that high elevation with low temperatures bring.

On top of that, Gregoire’s VW bug has a permanently installed PLEX PCA-2000® Combustion Analysis System (#plexpca2000) and high-speed dataloger that allows him to constantly monitor and record all sensors and vehicle data together. By “seeing inside the engine” the PCA-2000 helps him perform precise adjustments to reach out the cylinder pressure target with outmost control.

More information on the PCA-2000 here.